Company TeleGroup, a leading ICT system integrator in the Region, organized “Motorola Day” on October 12, 2011 in Hyatt Regency Hotel Belgrade. The latest solutions in the area of radio communications were shown at the Event, together with partners Motorola Solutions, Motorola Mobility and Zenitel.

During the Event, visitors were introduced new development directions of Motorola TETRA infrastructure, with the emphasis on increase of data transmission speed (TETRA 2) up to more than ten times till now. The focus was also on Demetra IP Micro solution, intended for users such as airports, oil refinery and others within limited geographic area. Newest TETRA terminals were presented: MTM5400 gateway repeater, MTP830 transmission terminals without keyboards, as well as ATEX version of existing TETRA terminals.

In the area of digital radio-systems (DMR), Motorola announced a new gama series of MOTOTRBO terminals 2000 and 4000, which, together with existing series 3000, completely fulfills needs of most demanding clients.

In the area of analogue radio-stations, as a response to increasingly aggressive presence of terminals intended for less demanding clients, Motorola did, in 2009, overtake company Vertex and significantly improved its terminal product range. Vertex is a good choice for users such as transportation, building, utility companies and those oriented towards personal and technical protection, etc.

During 2011, Motorola has sold to company Cambium Networks from San Franciska its  Wireless BroadBand division, and TeleGroup shall, as we have been doing so far, continue to deliver this type of equipment to Serbian and Montenegrin markets.

One of highly inspiring topics was dedicated to Home Devices portfolio of Motorola Mobility company, which has been acting from beginning of this year, as a separate company, founded after Motorola split to Solutions and Mobility segments.

Zenitel company presented at “Motorola Day” its ZENIPOL solution, developed together with experts from Motorola company, which integrates TETRA, MOTOTRBO and analogue radio-stations into unique system, and is especially interested to Police services for implementation into motor-cycles and other vehicles. This system possesses extreme quality of communication and sound, even at a speed of 200 km/h.

Part of the atmosphere can be seen below:

For more information about the company or future cooperation contact TeleGroup PR team:

Stay up-to-date with the latest news and tech stories from TeleGroup. 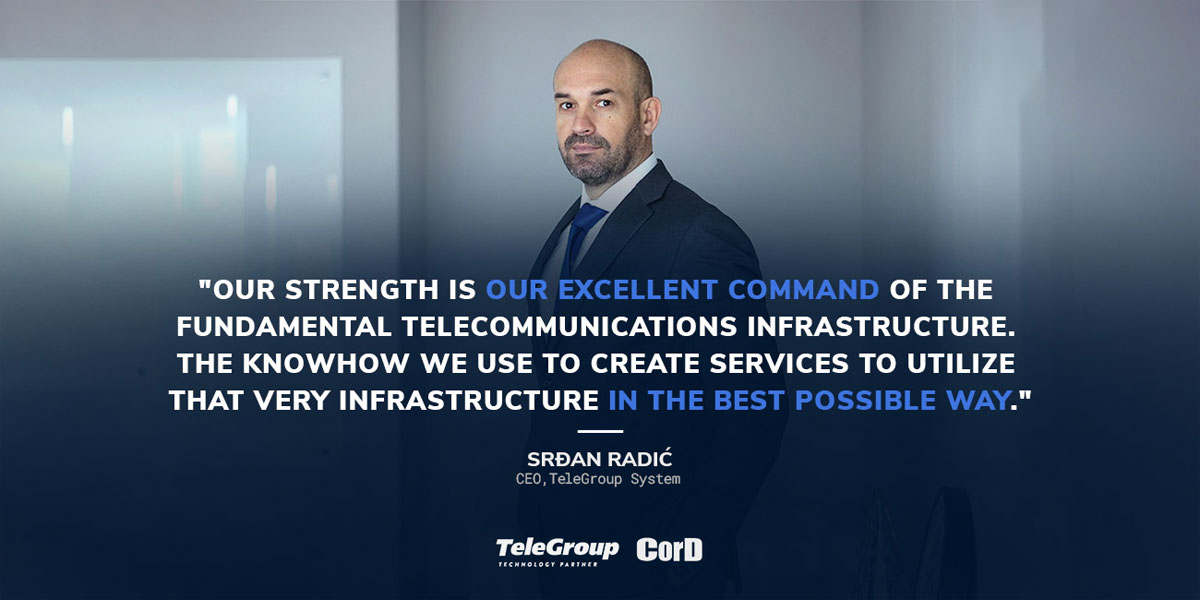 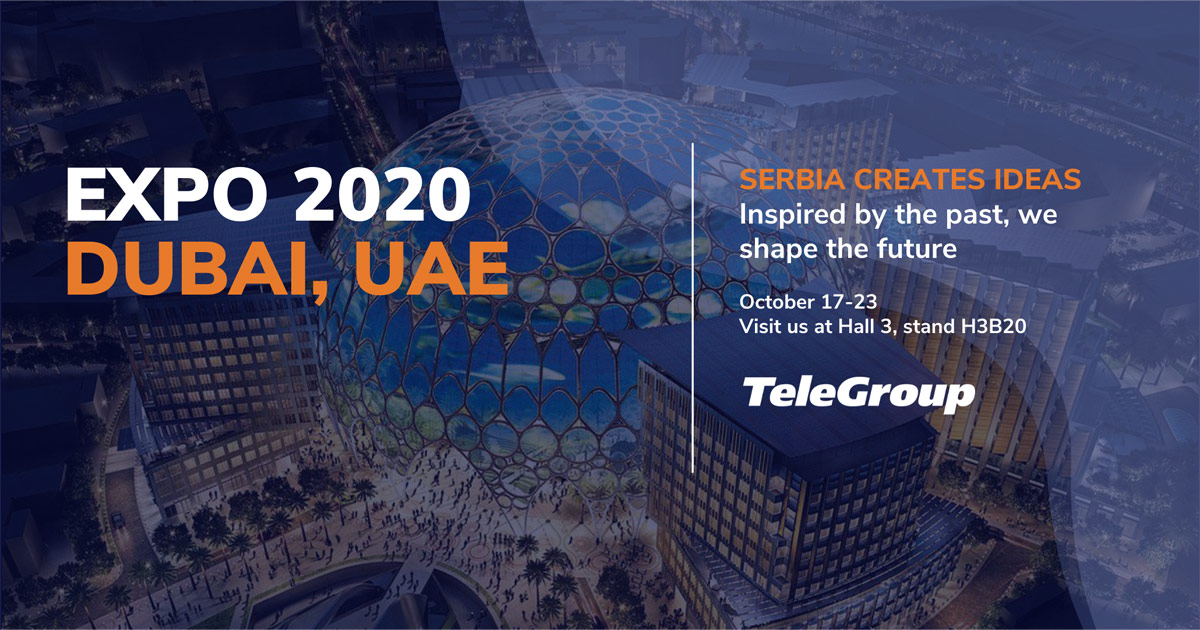 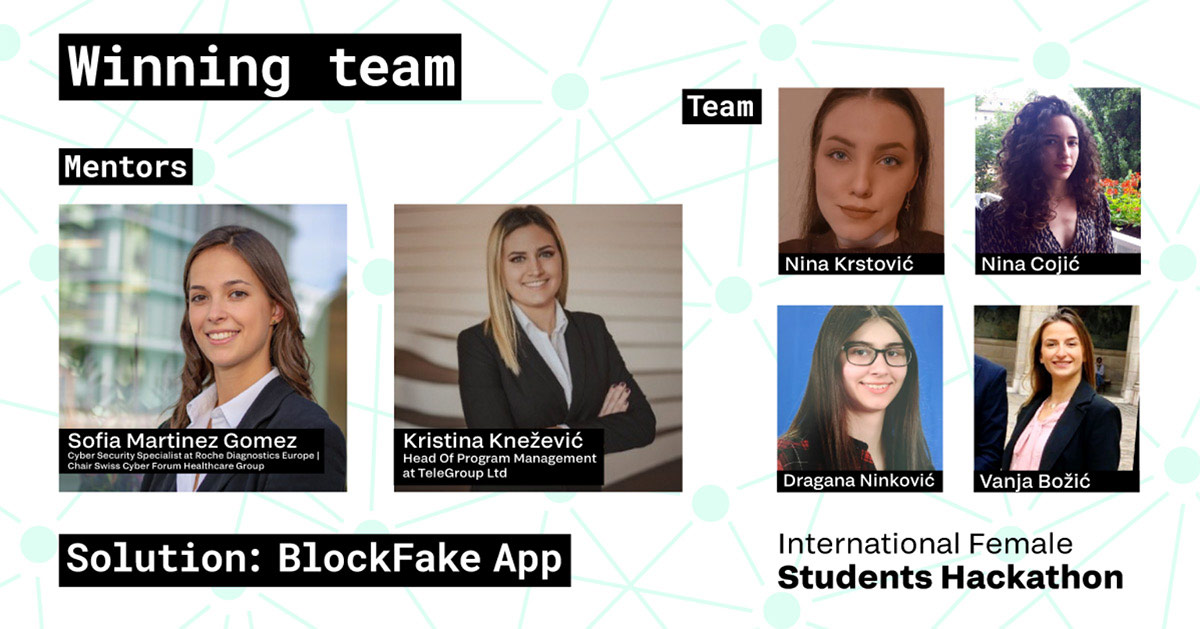 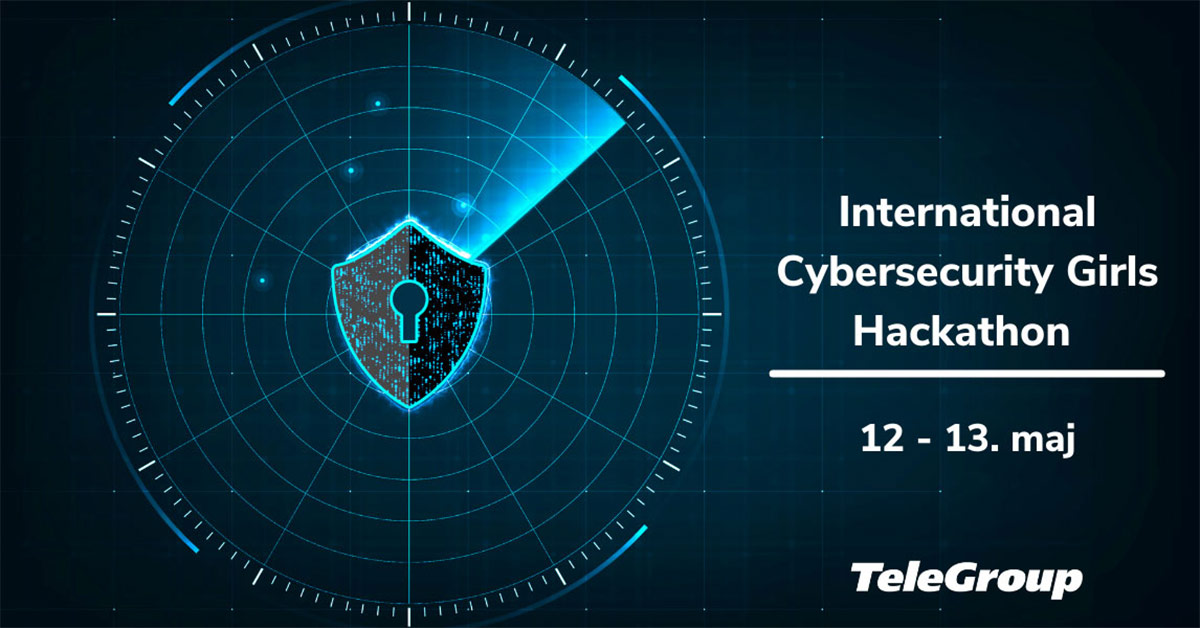 10th Infosec: How the Balkans can resist cybersecurity threats and what are the messages from the "big players" 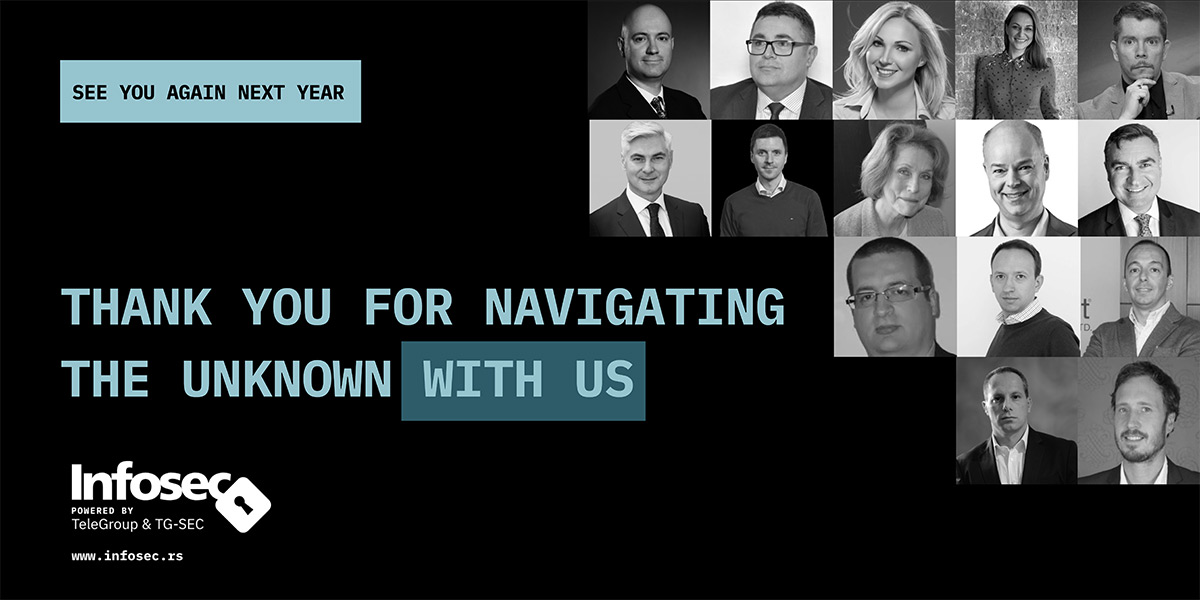 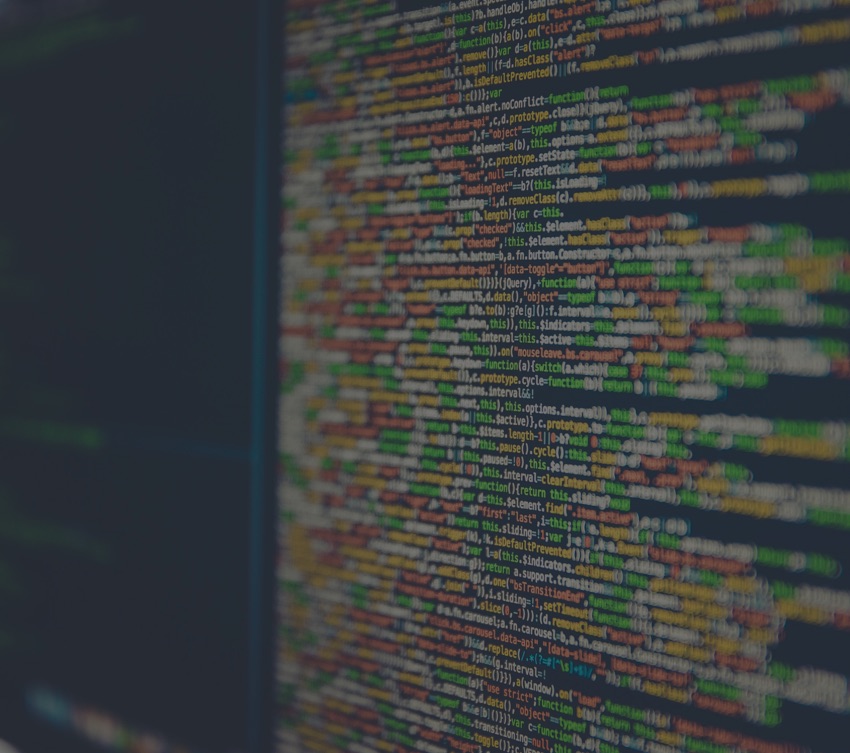 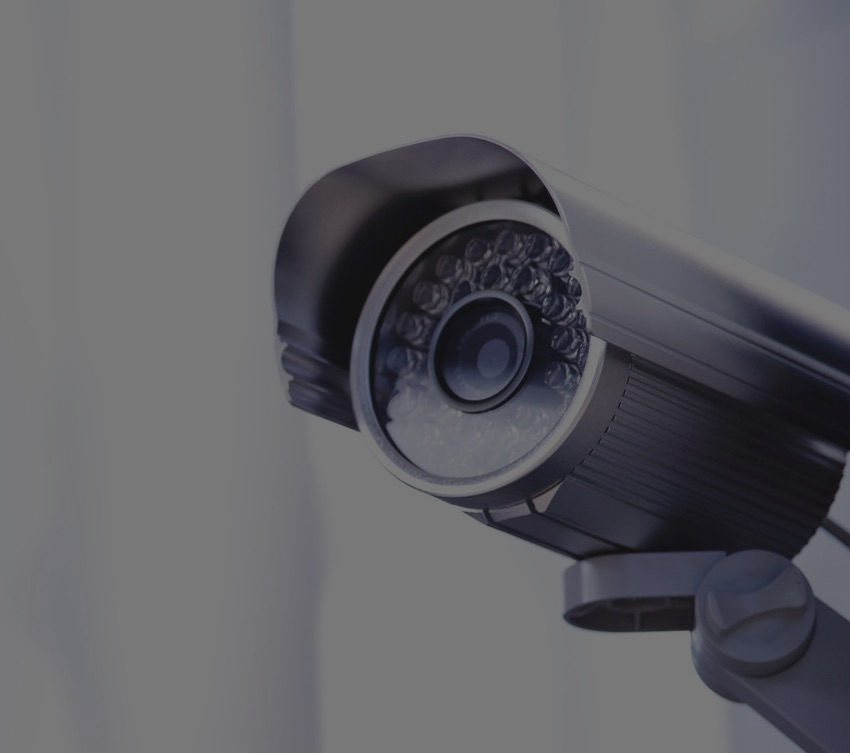 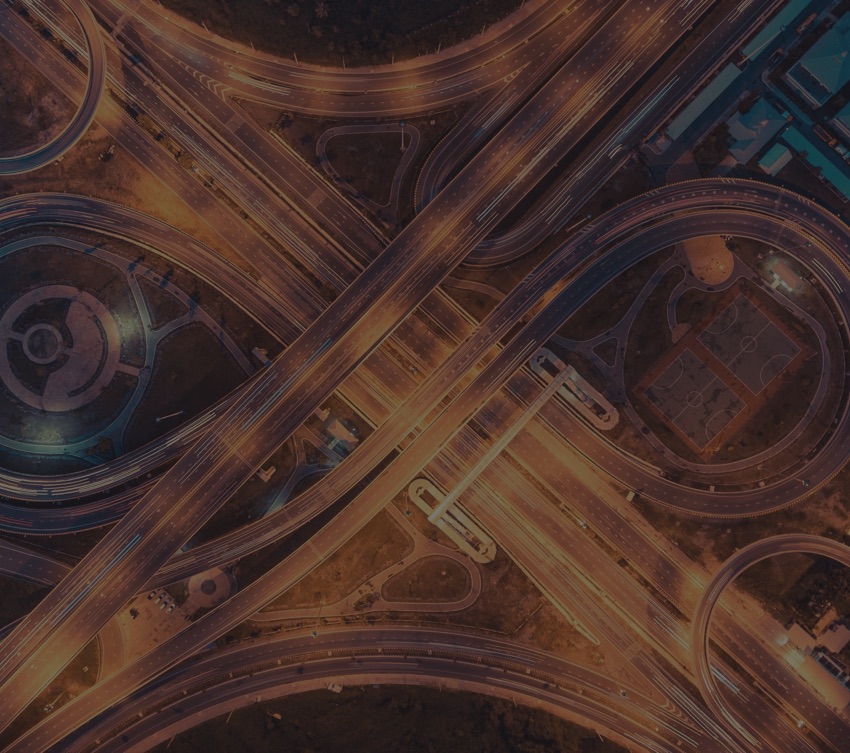 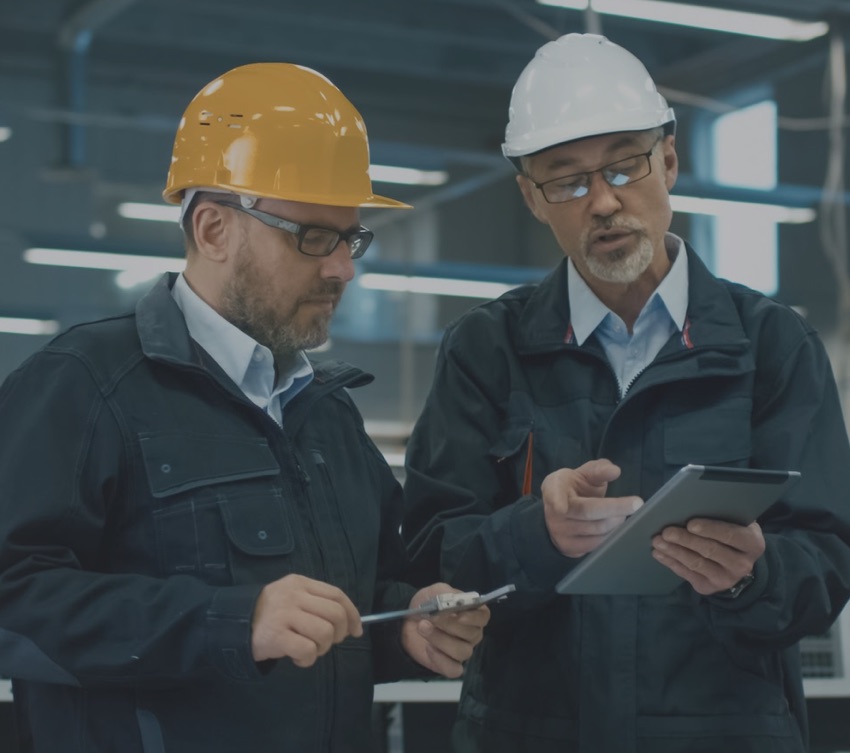 Need more info? Contact one of our offices worldwide and find out more about our solutions & services.